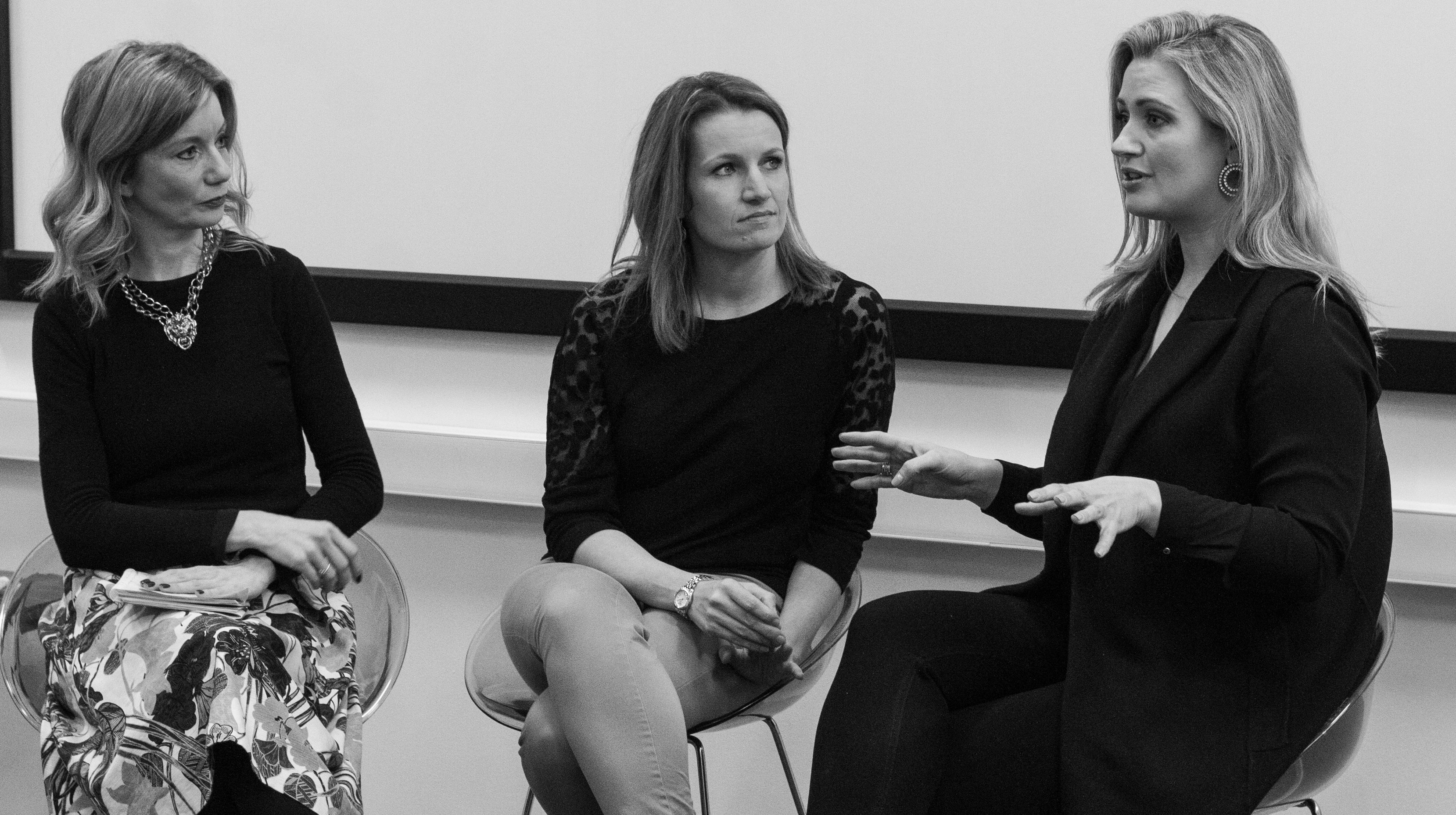 Image by: The Offside Rule

What we love about the rise in interest in women’s football over recent years, is the proliferation of women’s voices in the commentary box. We know, there’s no shortage of videos, articles and podcasts about football. But we think Lynsey Hooper, Kate Borsay, and Haley McQueen bring something different to the table. ‘The Offside Rule’, a podcast about women’s football, has all you would expect from football media, but with a new level of journalistic detail  that’s uncommon and appreciated if you seek a bit more from your hosts than appeals to ‘common sense’ footballing wisdom.

"Viewership figures of the women’s Euros reached a staggering 365 million viewers for the 2022 edition, making it one of the most widely watched sporting events in the world."

One of the reasons the podcast has risen in popularity is due to the meteoric rise of Women’s football in recent years. That’s not hyperbole – viewership figures of the Women’s Euros doubled  between 2017 and 2022, reaching a staggering 365 million viewers for the 2022 edition, making it one of the most widely watched sporting events in the world. With increased attention comes increased sponsorship opportunities, as well as increased pressure on a political level to provide more resources for the sport.
‍

Advocates for women’s football have fought long and hard for this increased acknowledgement, lobbying for larger arenas for the events, coupled with broader broadcasting arrangements. Their argument has been that the appetite is there for people to watch world class athletes play a game that they love, but that institutions constructed by the powers in charge are holding the sport back from reaching its potential audience. Given the level of engagement in recent years, it seems that this argument has built serious momentum.
‍

It’s hard to overstate the impact the developments at the top tier of women’s football have had at a grassroots level. As you may intuitively expect, the increased interest in the high-profile matches has increased the volume of young women interested in taking up the sport. And it’s not just popular as an activity for young women, but an increasingly attractive and viable career path. However, despite the rise in appetite and interest, this alone is not going to move the needle - the lack of resources remains a major roadblock to women’s football.

"There has been a 450% increase in women’s sports at the college level in the US since the 70’s."

We look to the US college sports system as a case study. In 1972, the legislation ‘Title IX’ was brought into effect, spearheaded by Congresswoman Patsy T. Mink. The legislation required authorities to treat women’s and men’s athletics as equals. In particular, ‘Title IX’ called for equitable funding to both. The resulting rise in funding into women’s athletics has spurred a 450% increase in women’s sports at the college level in the US since the 70’s. Those players feed directly into the historically dominant US women’s national football team, which in turn generates the type of interest and attention that drives the demand for women’s sports even higher. All of this is to say that we have seen women’s football in the US catapulted by a virtuous cycle of interest and investment, driven by passionate individuals who have fought tooth and nail to bring the sport they love to the fore. It can be done, and the UK's rise in interest indicates we’re halfway there. Like many things, critical to closing the feedback loop is generating investment to elevate it further.
‍

Success of podcasts like ‘The Offside Rule’ prove there is tangible demand to leverage. The podcast has quickly become one of the leading sources in the UK on the women’s side of the so-called ‘Beautiful Game’, and the characters that are part of it. They combine not only expert analysis of the game but also a level of energy borne of truly engaging with the subject matter. But aside from the high level of the product, it’s the bona-fides of the hosts that feels extraordinary about this particular podcast. All three of the hosts are regular contributors to the UK football media ecosystem -  if you engage regularly with other football podcasts, or just football media in general, you’ve probably heard one, two or all three of their voices before. Before carving out their own niche with ‘The Offside Rule’, they each built themselves individual reputations, known across the BBC, Sky Sports, Reuters, Chelsea TV and more. Their unique combined perspective and love of the game as a whole shines through, making them a brilliant addition to the many voices that dictate the discourse around football in the UK.

As for the content of ‘The Offside Rule’, top-tier tactical analysis is interspersed with wider political and economic discussions about the game, alongside good old fashioned fights about who’s a better player. And that’s important - with the rise of the women’s game comes a rise in the profiles of the individual players. For the first time ever, FIFA, EA Sports’ wildly successful video game, features Chelsea star Sam Kerr on its cover. Featuring equal representation to icons of the women’s game gives younger women a sense of what’s possible to achieve within the field. Furthermore, it’s appropriate that the same is happening in football media, with ‘The Offside Rule’ creating more space for talented and passionate women to make a serious mark on the game.
‍

Have you been up on ‘The Offside Rule’? If not, give it a listen.